One in ten pets are lost to never return at some point in their lifetime. Back in the day, pug-shots and posters were the only option for identifying and getting our furry friends back. But the times have changed and so has pet safety. There are so many pet-tracking options available in the market that use the latest geolocation technologies, letting pet-parents keep an eye on their cats/dogs…or any pettable animals.

A pet-friendly tracking device has to be small enough to not weigh down or annoy the four-legged child and once it’s on, it should be on for a while.

A pet-friendly tracking device has to be small enough to not weigh down or annoy the four-legged child and once it’s on, it should be on for a while. It should work even in the nooks and crannies it sneaks into – those underground tunnels, old buildings and others the pique their curiosity. Also, it shouldn’t be too conspicuous, incase pet-stealers are on duty and want to take it off asap.

Considering all these limitations, a GPS-only device wouldn’t be the best option – It’s usually on the heavier side, the poor battery life of such devices would mean constant handling to remove the device to recharge it and it goes off the map as soon as it’s in a closed space. So what can we do about this?

Here’s the answer: Cell Wifi  geolocation! The best part is, it’s already in use! Many of the latest devices use a combination of positioning technologies – Cellular, Wifi and GPS. Each of these has it’s pros and cons when used on it’s own, but with their powers combined, it’s nearly impossible to lose them. Trackimo, Kippy and Pod are some of the popular devices out there (they also happen to be happy customers of ours!). These devices are tied to apps which can be easily accessed on smartphones/tablets to control the settings and pinpoint it’s location on online maps. 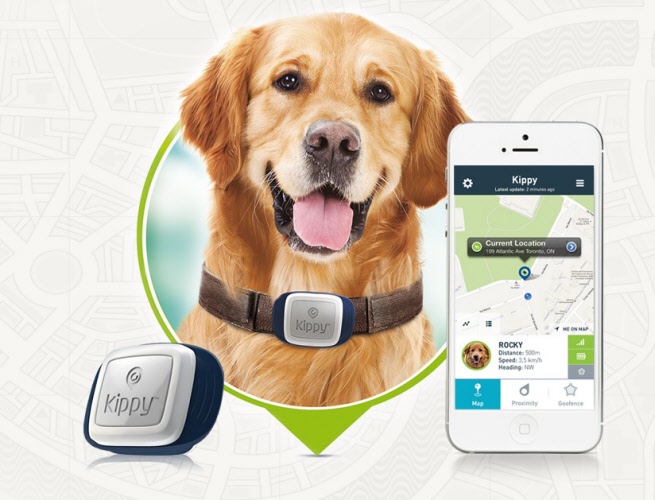 Cell-based geolocation works in places GPS can’t reach, such as underground, places obscured by large rocks or under concrete!

The combination of Cell + Wifi based tracking alone is on par with GPS. It has nearly the same accuracy. It uses a simple chip/SIM Card that gathers signals from nearby Cell towers and Wifi-access points to triangulate its geographical position. A Location API (such as Unwired’s) converts this information into physical addresses that can be located on a map. Cell-based geolocation works in places GPS can’t reach, such as underground, places obscured by large rocks or under concrete! It also definitely drains the battery juices much slower than GPS does.

Here’s to more amazing solutions for tracking and safety and to never losing our little (or big) friends. 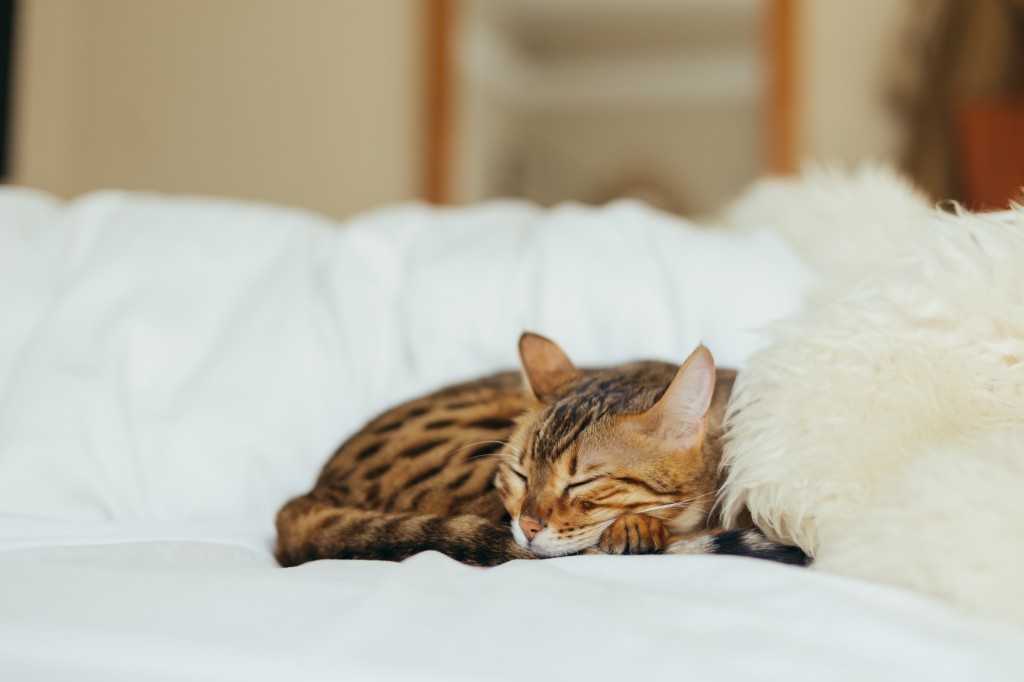 Drop us a line at contact@unwiredlabs.com explore how Cell-based geolocation can be useful for your pet tracker.